Cross River Rail is a new 10.2kilometre rail line from Dutton Park to Bowen Hills, which includes 5.9 kilometres of twin tunnels under the Brisbane River and CBD. By unlocking the bottleneck at the core of the transport network, Cross River Rail will allow more trains to run more often to enable a turn-up-and-go transport system for the whole of South East Queensland. It a state significant infrastructure project.

The Project is being delivered in partnership with the private sector through three major infrastructure packages of work namely: the Tunnel, Stations and Development (TSD) public-private partnership; the Rail, Integration and Systems (RIS) alliance; and the European Train Control System (ETCS) contract. 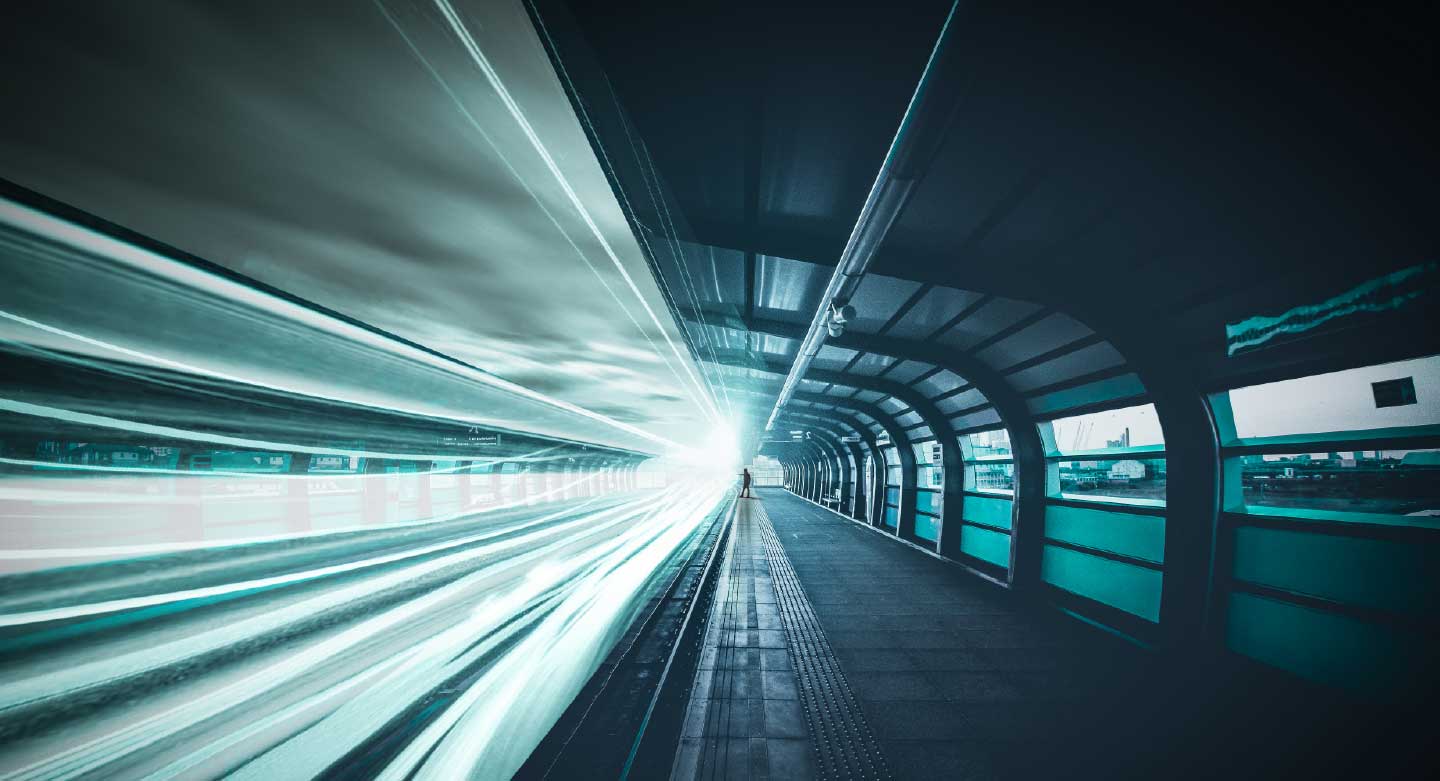 OCM were engaged as Probity Adviser in early 2017 through open tender replacing existing probity service providers Q Procurement and subsequently RBG who were oversighting the ECTS procurement process. Work activities included, among other things, the provision of:

OCM has provided a number of value-adds since the inception of the project. These have included: