The Sydney Metro Project is the largest transport infrastructure in Australia. The multistage program will introduce 31 metro stations and more than 66 kilometres of new metro rail by 2024, effectively revolutionizing the way Sydney travels. There are 4 key stages: 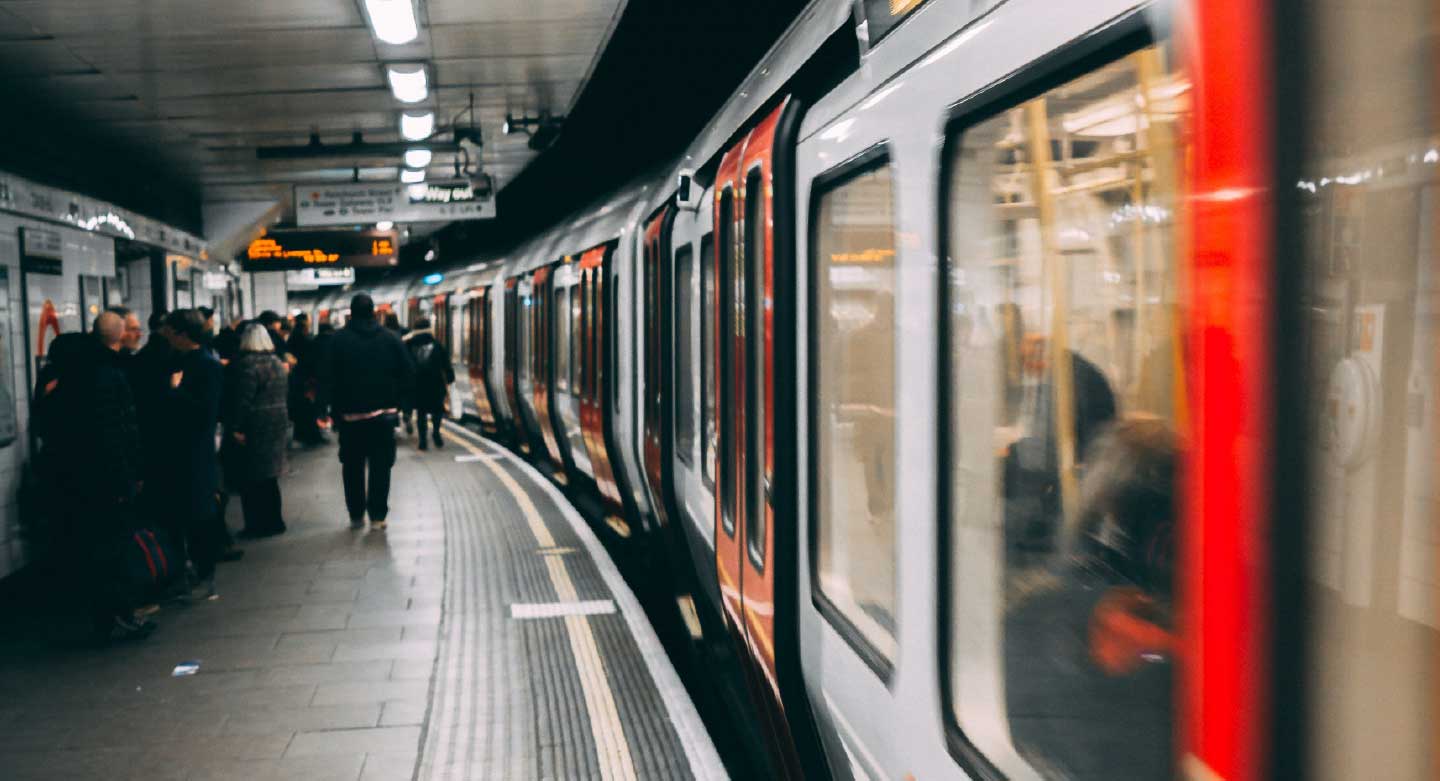 OCM was appointed through tender to the Program in 2010 and re-appointed again through tender in 2015. The program is complex with a number of stakeholders including market participants and the local communities. Over the past ten years, our role has involved: