Investigation of a Public Interest Disclosure

The OCM Team have a thorough understanding of the issues and sensitivities that local government faces. We understand the context in which Local Councils work and are acutely aware that as in previous years, the Independent Commission Against Corruption (ICAC) reported that the sector most frequently complained about was local government, which accounted for 40% of the total volume of complaints received.

OCM is a recognised Conduct Reviewer for numerous Local Councils in NSW and QLD and supported Councils through numerous Preliminary Assessments of complaints made is respect of Code of Conduct issue. 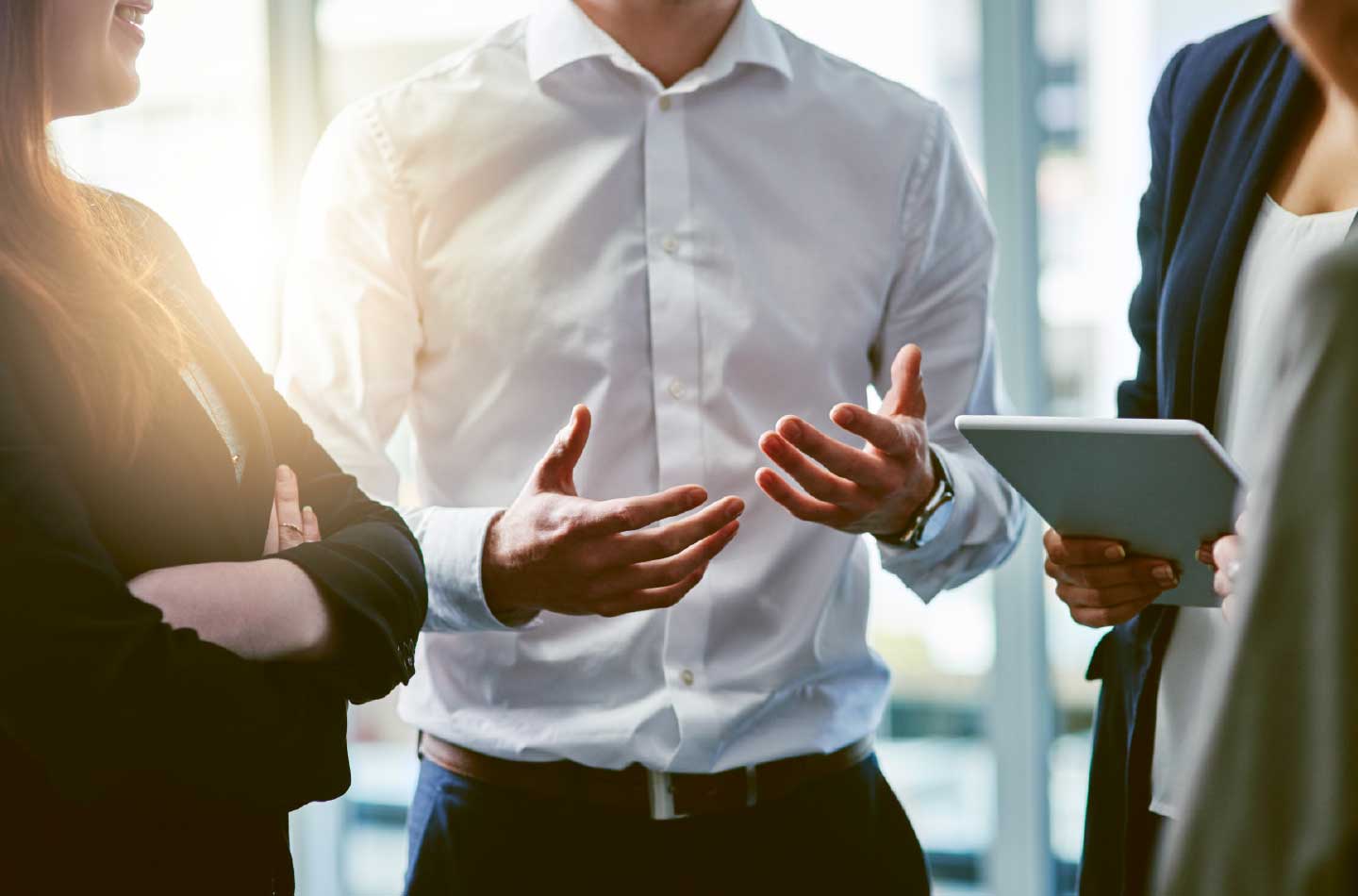 OCM was engaged by a Council to investigate a Public Interest Disclosure (PID) in respect to the conduct of a Councillor that was alleged to be in breach of the Council’s Code of Conduct.

OCM conducted the investigation in accordance with the Public Interest Disclosures Act 1994 and the PID Policy and guidelines for that particular Council.

OCM worked closely with the Council’s Complaints Coordinator in respect to the investigation which required the review of a large quantity of Council documents and interviews with PID witnesses to establish the full extent of the allegations.

As a part of this investigation, OCM worked closely with Council’s Code of Conduct Review Coordinator and took the following steps:

The investigation found that one of the allegations was substantiated and constituted a breach of the Council’s Code of Conduct in respect to failing to appropriately declare a conflict of interest. OCM recommended that the Council consider counselling and providing further training for the Counsellor in this area.

Other Local Government & Municipalities projects you may be interested in...