The Victorian Government has committed to removing 75 dangerous and congested level crossings across Melbourne by 2025. This is the largest project of its kind in Victorian. Removing level crossings will: 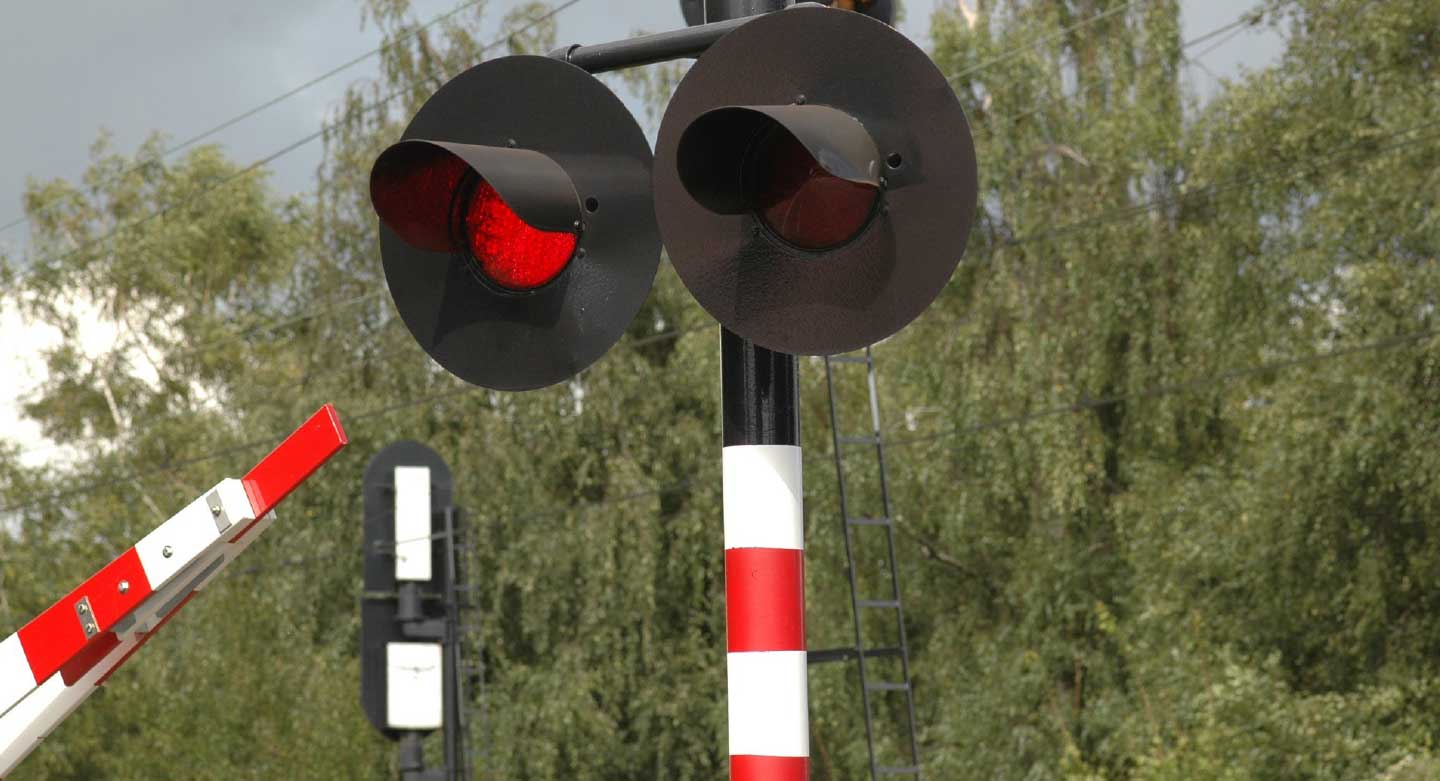 OCM were engaged first in an interim capacity during the establishment of the Project and then as the ongoing Probity Advisor for the Project. Our scope of work has included probity oversight of the Mernda Rail Extension D&C, Caulfield to Dandenong Alliance, a significant number of consultants’ procurements and the program alliances associated with the North Eastern, North Western, Western and Southern rail corridors.

Work activities included, among other things, the provision of:

As probity advisor, OCM was called on to provide immediate probity support across the project, advising and working with personnel from all levels within the Project, departmental representatives, consultants and advisors and tenderer representatives.